Circle customers come from a wide variety of industries with a wide variety of needs for order management. Due to Circle’s remarkable flexible and adaptable design, each customer’s system fits their specific business process.

Modern Bathroom, of San Fernando, CA, is an omni-channel retailer that sells both wholesale and retail, via eCommerce and in showrooms in Southern California. The company grew its business on QuickBooks, and realized that they needed to move to a full order management ERP to continue supporting their growth.

They narrowed their choices down to CircleHub and an ERP package from Sage. Circle demonstrated the ability to hit specific targets by building items for Modern Bathroom during the sales process, and also loading a very large product file to demonstrate the remarkable speed of CircleHub – Sage could not match either of those, and they joined the other happy Circle customers!

Read the testimonial below from the CTO, Jon Kishina. 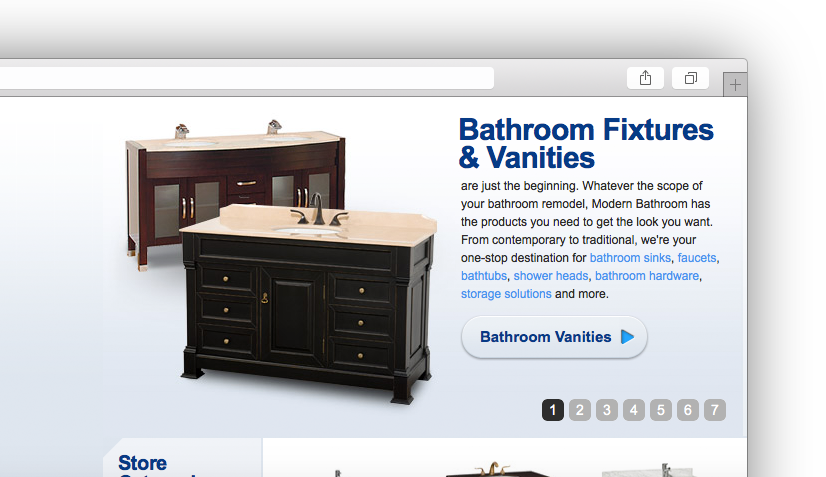 WorldPantry.com, whose motto is “connecting lovers of great food with the people who make it”, provides a complete end to end merchandising and fulfillment solution to food producers in many categories. The company builds eCommerce platforms for each client using internal staff, and originally built an internal order management software package to address their needs. As the company grew, and more and more varied needs were discovered with new clients, it became apparent that a highly adaptable Order Management ERP would be needed to address the company’s wide ranging needs.

CargoLargo handles lost and damaged freight from a wide variety of package carriers and LTL freight lines. There are no software packages for their specific business, but elements of their system are based on some of the ERP functions found in CircleHub. A highly custom system was constructed, with 40 mobile devices in a 500,000 square foot warehouse, and 21 registers in a large store with a unique and ever changing product mix.

Circle has provided extensive Software Consulting services to the company for many years as their business has grown and changed. 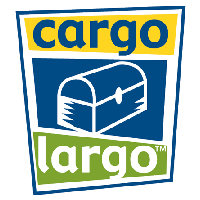 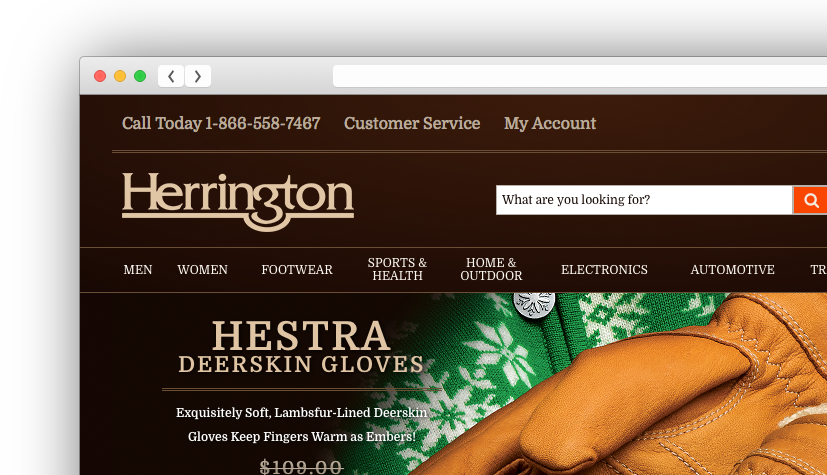 Herrington Catalog, a long time gift cataloger located in Manchester, NH, was running on an early version of the Ecometry/Escalate Retail suite. In 2012, three key executives within the company purchased it from the eponymous owner, and identified upgrading their systems as a key activity. They hired a leading industry consultant, and did an RFP to replace both their eCommerce front end, as well as the order management software.

Circle Commerce responded to the RFP and partnered with WebLinc (Philadelphia, PA) as the eCommerce provider, and after in depth demonstrations of the company’s capabilities, won the business in late 2013. The system was developed with many specific requirements addressed, and 20 years of data was brought over to the new system from the aging Ecometry environment, and went live in summer of 2014.

Unfortunately, Herrington could not compete with the “Amazoning” of the web, and had to close its doors.

“Our business has unique challenges due to the nature of the products we sell, and the type of shipping we need to do. We looked at a number of order management systems, but CircleHub was clearly superior in speed and flexibility, but yet at a lower price! Our productivity improvements are off the charts due to our ability to fit the system to our specific business.”Jon Kishina, CTO, Modern Bathroom

Want to take a deeper dive?

Talk with a development specialist to discuss how Circle can be adapted to meet your unique requirements. Call 800-554-CIRCLE or launch a chat.